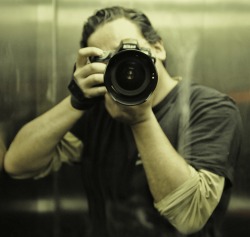 In the year 2016., Petar Kürschner´s reportage was chosen as one of the best in the world in "The Other Hundred" project, a project sponsored by CNN, BBC news, New York Times,
Al Jazeera, Bloomberg, Forbes.

If you wish to hire him for assignments or you are looking for some advice in photography, you can reach him via e-mail: ﻿petar.kurschner@gmail.com﻿.